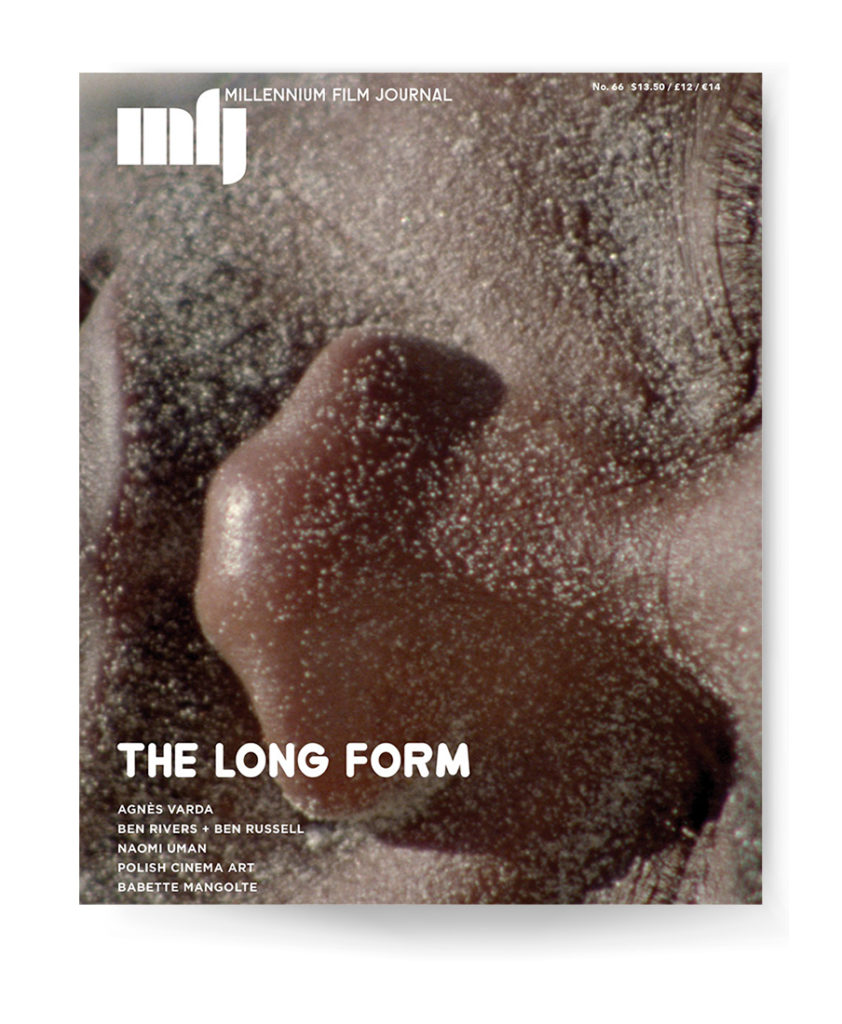 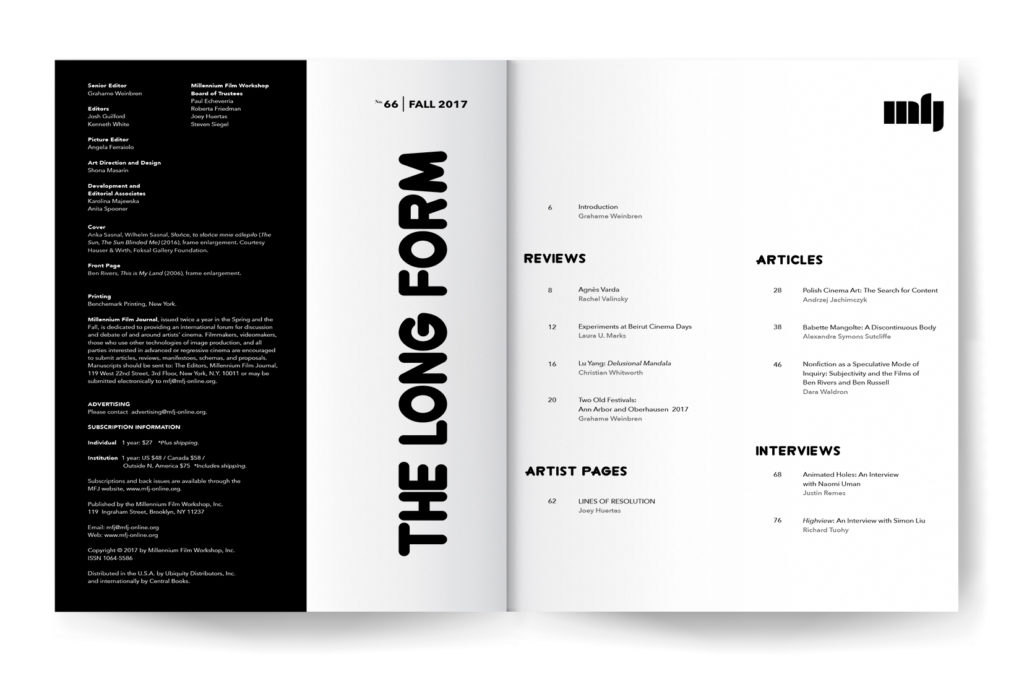 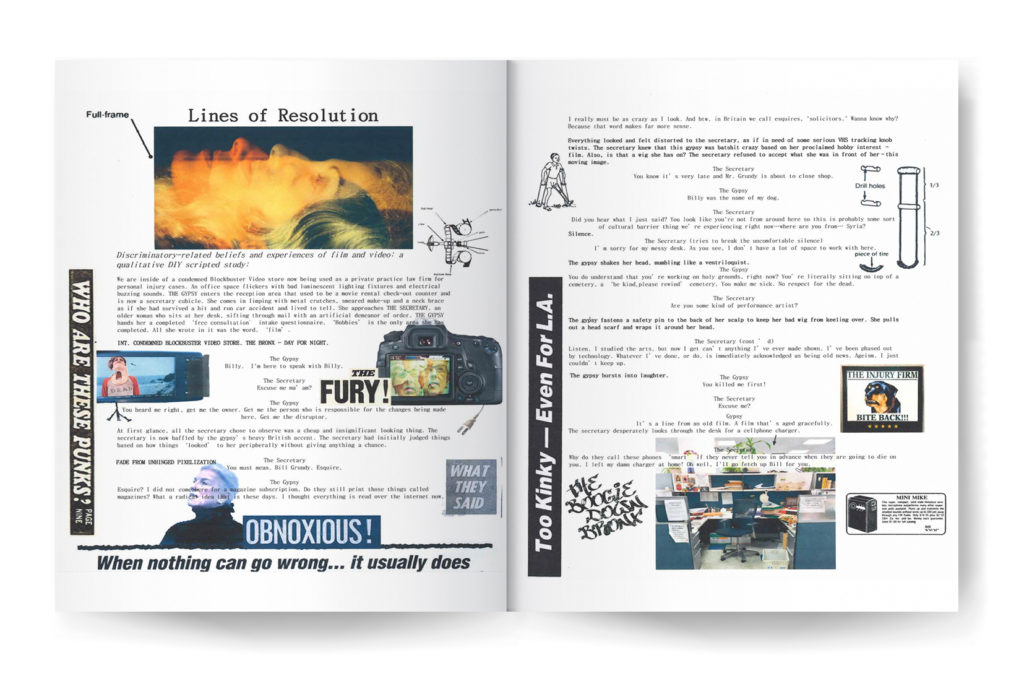 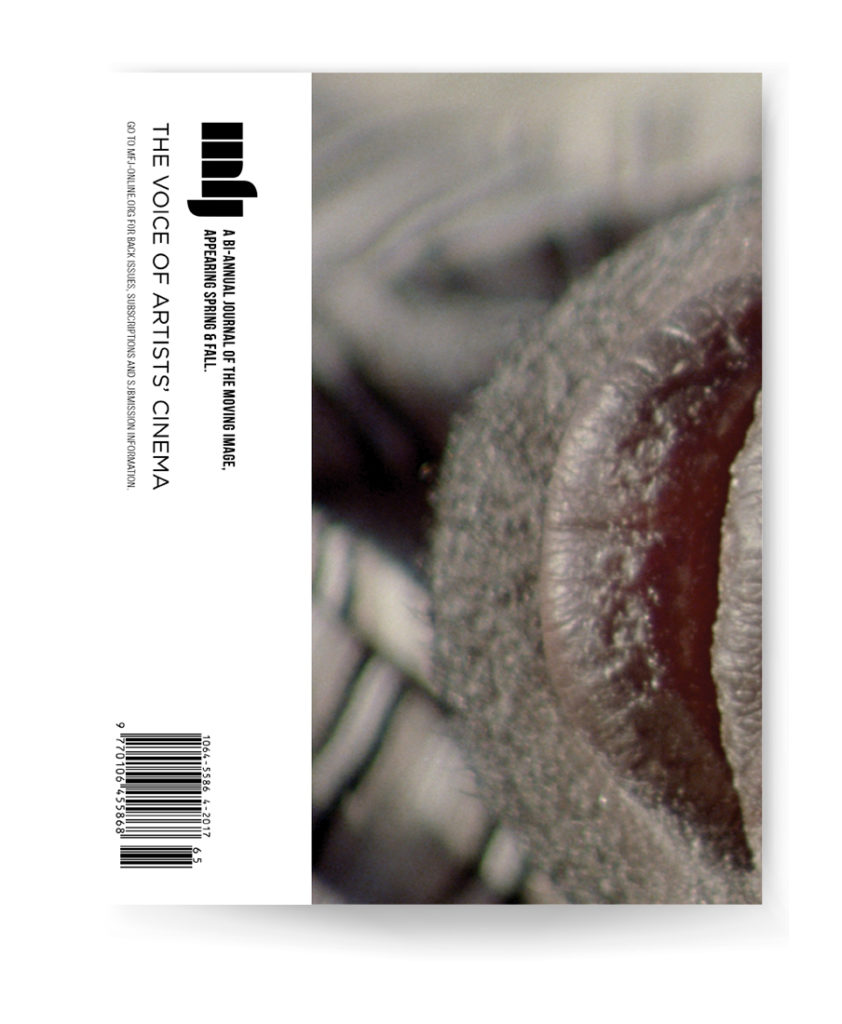 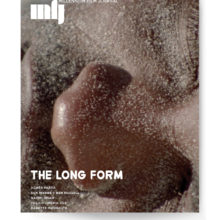 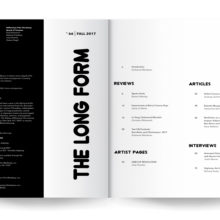 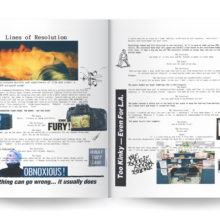 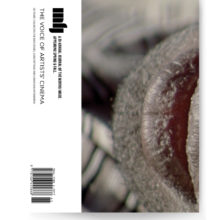 As Dara Waldron points out in his article, the embrace of digital technologies, especially the availability of the DCP format, has resulted in increased circulation of the moving image (even if, for some filmmakers including Ben Rivers and Ben Russell, the preferred production medium is photochemical film). With the distribution of some non-mainstream works into movie theaters, a number of moving image artists have been producing feature-length works. This issue of the Millennium Film Journal highlights a small set of filmmakers among the many who have embraced the long form as an element of their practices.

Nonfiction as a Speculative Mode of Inquiry: Subjectivity and the Films of Ben Rivers and Ben Russell (Notes and Citations)
Dara Waldron

There are no reviews yet.