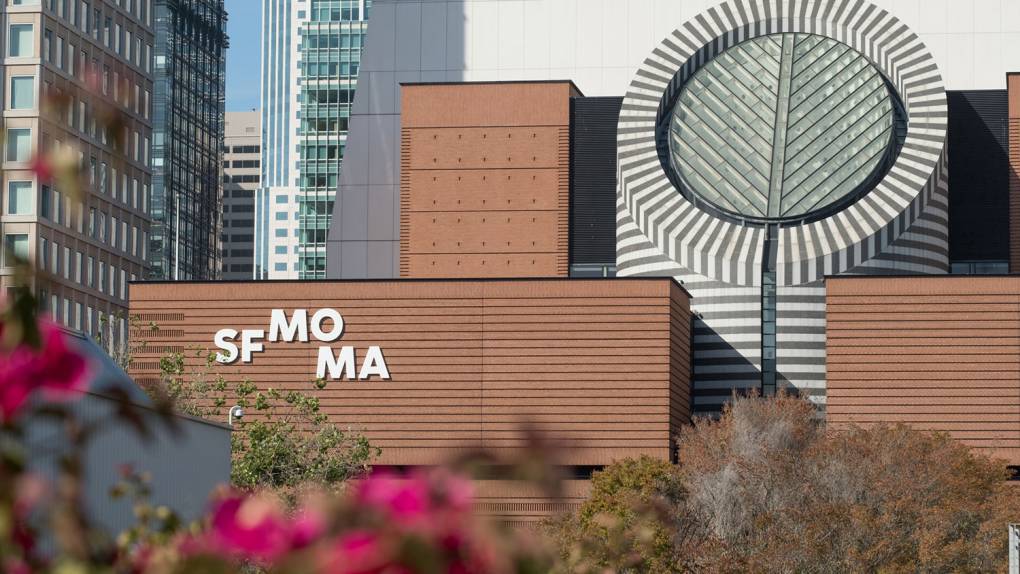 The San Francisco Museum of Modern Art (SFMOMA) recently announced that it will shutter its film program, along with its off-site Artists Gallery (which represents 200 Bay Area artists) and its digital journal Open Space. Seven staff positions will be cut.

These cuts follow pattern of downsizing at art institutions throughout the country. In March of 2020, at the start of the COVID-19 pandemic, SFMOMA announced that it would furlough 300 employees; only a small number have been hired back.

Film archivist and UC Santa Cruz professor Rick Prelinger is quoted in a KQED Article responding to the cuts:

“The Museum’s reputation and ability to draw broad audiences offered many underrepresented makers (notably artists of color and LGBTQ+ filmmakers) a conspicuous platform for their work. Frontline curators and staff have done so much to open SFMOMA to an inclusive range of voices and experiences, and losing the film program and Open Space (to name just two programs) is a shortsighted move that will be a great loss to living artists and the Bay Area community.”

We at MFJ stand in solidarity with Bay Area filmmakers, curators, and scholars, recognizing the significance of San Francisco’s arts community, past and present, to the development of experimental moving image practice. We encourage you to sign this petition, circulated by local artists, demanding that these important programs and essential staff positions be reinstated.

What can I do?

➜ Sign the petition to oppose cuts at SFMOMA