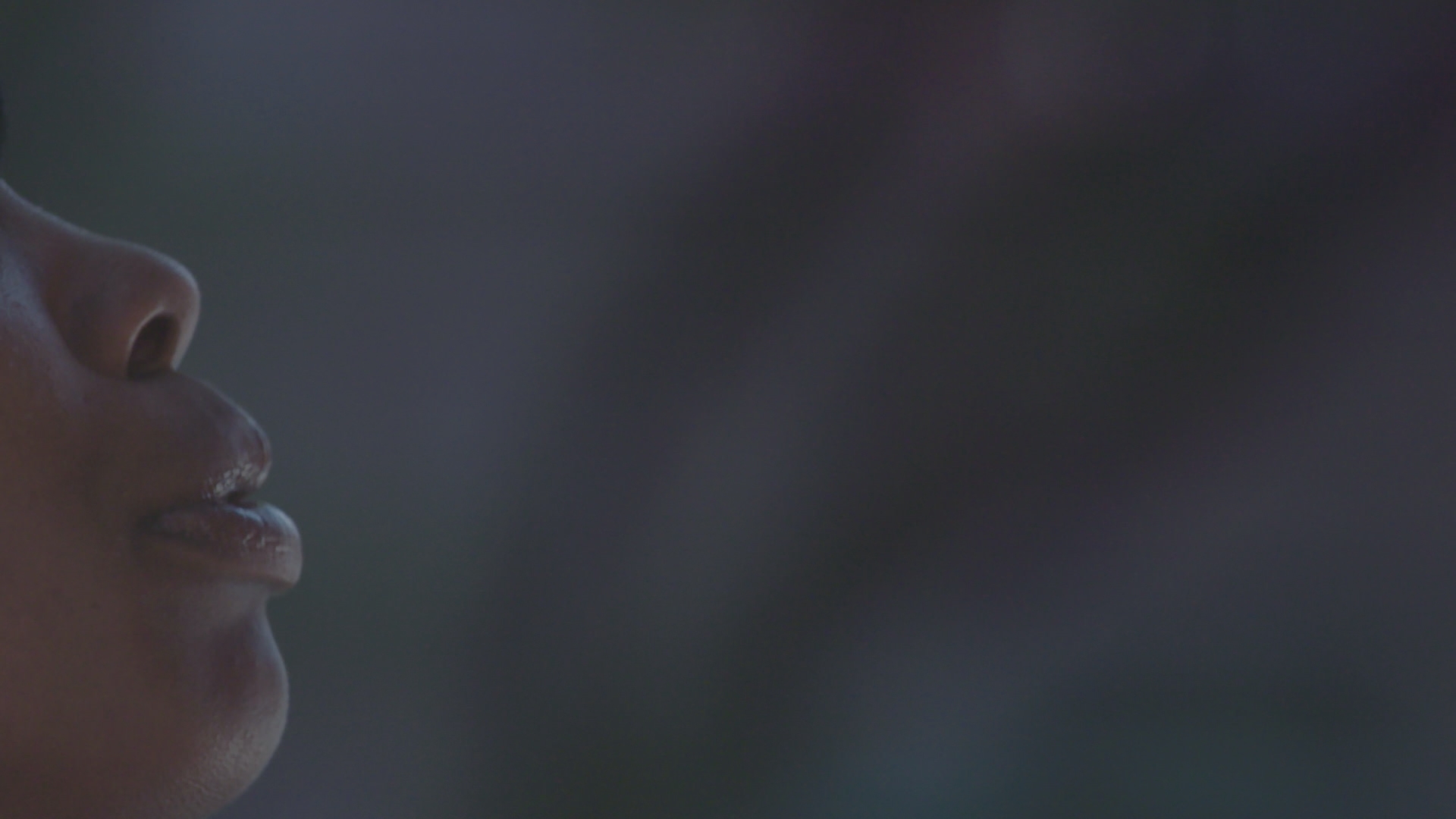 The courthouse in Queens that works on keeping prostitutes and trafficking victims out of jail, now no longer a safe place because of the Trump policies. Blowin Up’ focuses on Japanese-American Judge Toko Serita; Eliza Hook, a GEMS counselor (Girls Educational and Mentoring Services, an advocacy group) An homage to cinéma vérité principles: highly intimate relationship between filmmakers and the many parties involved in this situation (all women). Judge Toko Serita; the assistant attorney general (Eliza Hook a powerful gay woman who works for a victim’s organization, and a Chinese-speaking woman who helps trafficking victims, forced into prostitution through massage parlors, four victims (2 African-American, 2 Chinese, whose faces we don’t see). Many close-ups with long lenses, great city shots. A celebration of recent HD technologies that are loose, mobile, flexible, can produce splendid images in badly lit spaces, and can be elegantly handheld. Awesome time lapse, superior photographic qualities and paradigmatic unscripted cinema. The Japanese-American judge is a wonderful character, as are the victims’ rep and the Chinese social worker / interviewer . . . not to mention the four straightforward and sympathetic prostitutes. Bottom-up database structure. No attempt to fall into the dreaded Hollywood story structure. So honest and compelling compared to the ultra TV conventional “Roll Red Roll” about high school rapists.

Australian zombie movie. The positive ending illuminates the discomfit of watching this cruel nasty film tinged with overt racism (The Aboriginals Wise and cultured, the whites (except the hero) coarse and insensitive). And the zombies: what a cliché. Ending:Reconciliation with mother, baby in the safe protected place with the indigenous people, for whom killing with a stick spear is somehow less violent and cruel than shooting with a white man’s gun.

Good story, poignant, good locations, Israel, over-conventional production. Some funny Jewish jokes.But ultimately a throwaway frippery. Like an overpriced painting that goes into the vault and never appreciates in value or reappears.

Hollywood trash including the beating of a woman and rubbing pee soaked earth in her face. Though it’s easy to imagine the accuracy of the anti-Indian faction, given that we see plenty of ignorant Yahoos acting like them, the ‘progressives’ are totally unlikely and the image of the noble savage is nothing but unsettling.

In addressing gender inequalities explicitly, the film still reveals underlying essentialism and standard values.The script is structured well, revealing the multiple hands that must have shaped it in order to remain as true to the facts as possible and also to give it the cliché Hollywood structure.And all that fussy and expensive detail to give a sense of period. It’s so much through contemporary eyes. The past is lost to us through the biased eye of Hollywood. 19th century England becomes a Disneyland ride. I have a better sense of it through the post-War England where I spent my childhood.

Image at the top of the review: Stephanie Wang-Breal, Blowin’Up (2017) frame enlargement.